New York City! It only took me twenty-three years to visit, and I have to say (along with the vast majority) that I LOVE it. The constant motion, the aggressive driving, the concrete jungle system, and most importantly, the pizza. I’ve never been to a city with so many pizza places, at least one on every block. Heaven on earth? Yes.

With so many options for pizza and the fact that I spent a very short amount of time there trying to see the sights as well as different restaurants, I only got to sample three places.

I actually bought slices from two different places at the same time, those being Villa Fresh Italian Kitchen and Famous Famiglia Pizza near Times Square. Both serve your traditional slices of pizza. From Villa I got a plain cheese and from Famiglia’s I got a Hawaiian. The slice from Villa was on the thicker side, and with some added toppings, one or two slices could be a hearty snack. Famiglia’s slices were on the thinner side, but their business makes it a good place for a quick bite on your way to work or to meet a friend (except when they’re busy!). 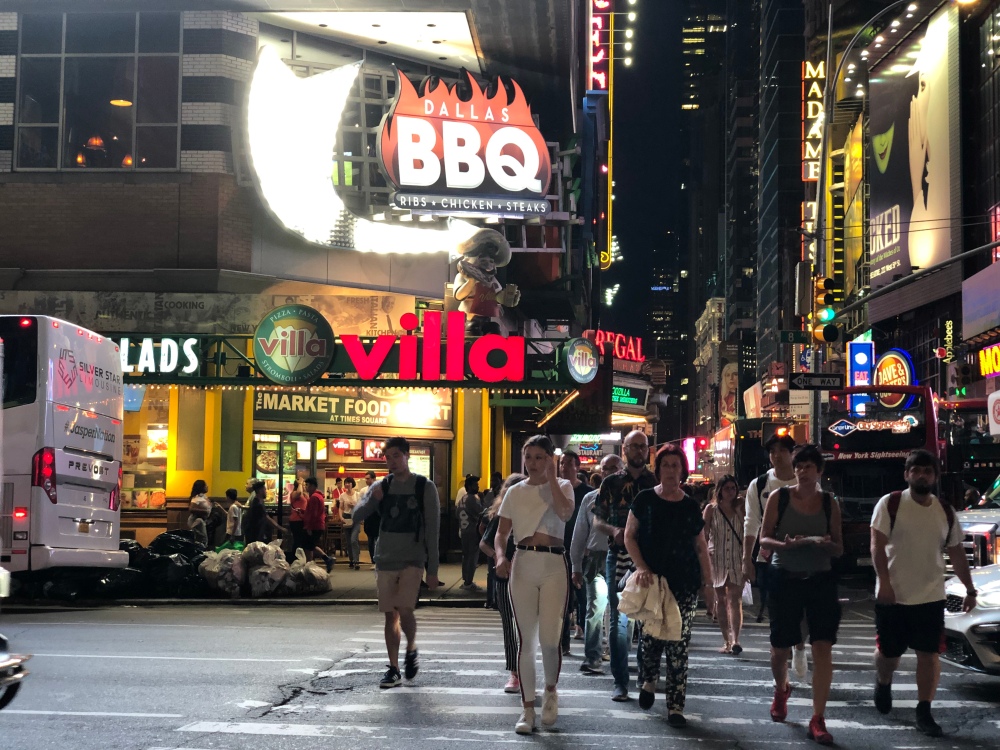 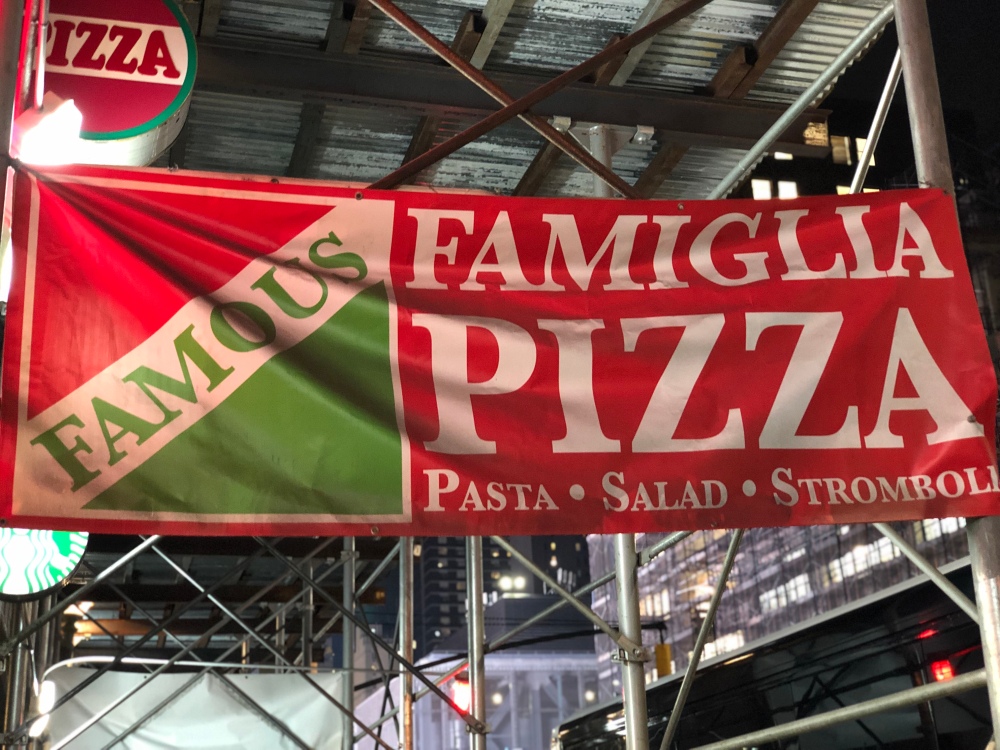 The third place was a restaurant called Radio City Pizza down the street from Radio City Music Hall and NBC Studios.There I got two slices, one regular and one Sicilian. The Sicilian was a cheese but goodness was it crunchy! That crunch underneath the soft cheese was wonderful. I did Hawaiian for the slice, and was surprised to see instead of chunks of ham they use strips. The pineapples chunks were fresh and juicy, and probably the first time I’ve ever enjoyed it when it’s not baked into the pizza. If you eat your pizza from point to end, then your end will consist of a flavorful crust to top off a tasty slice. 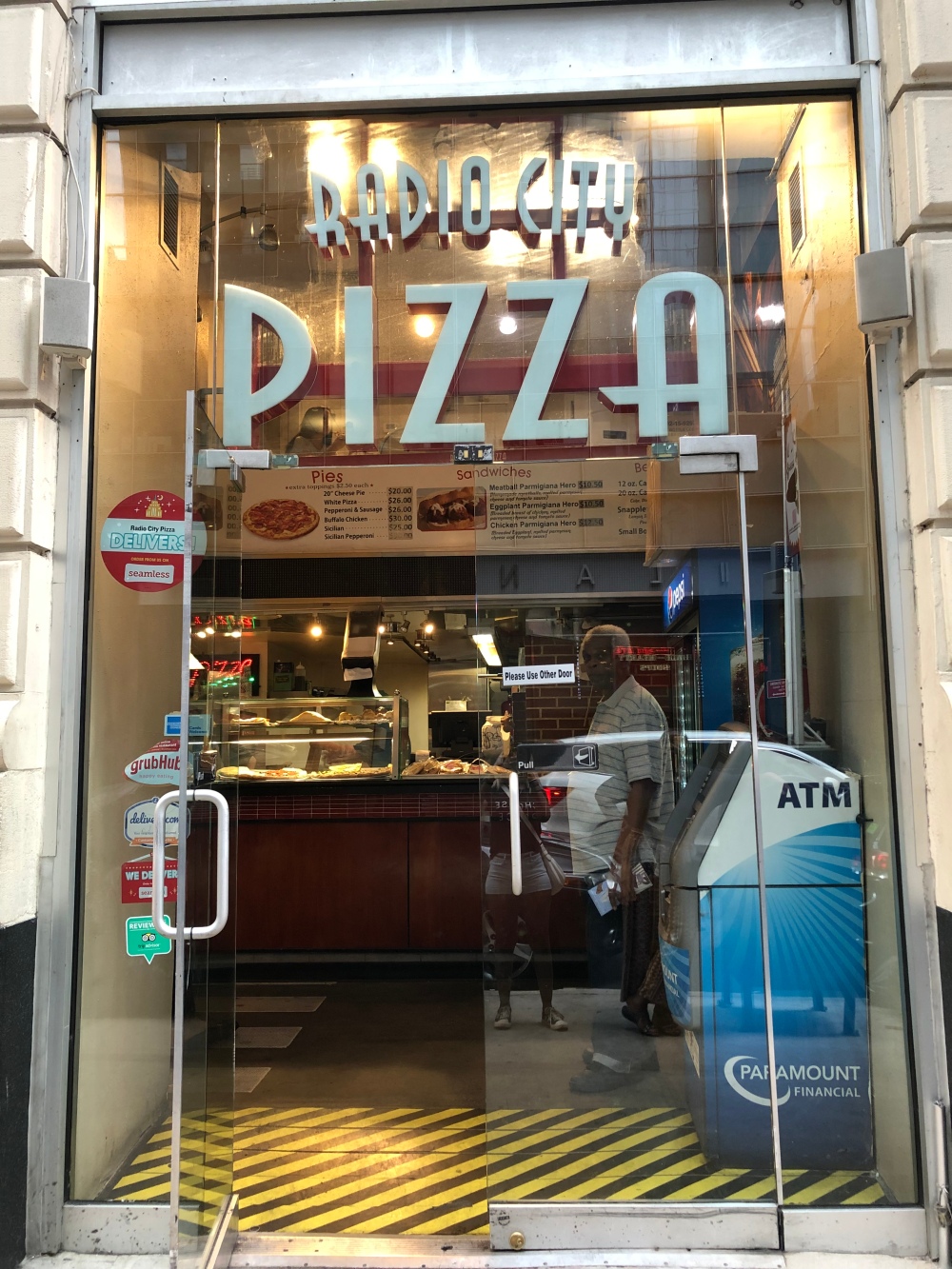 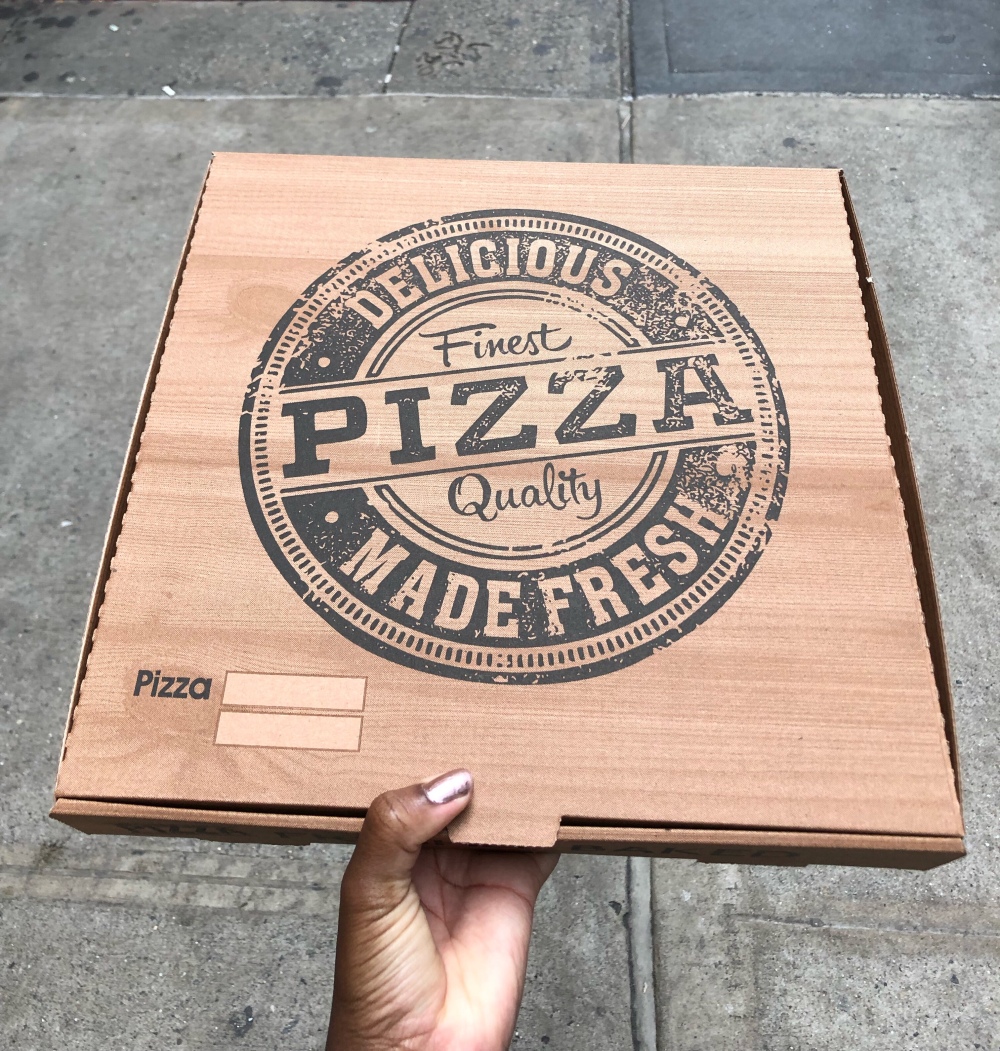 I absolutely hope I’ll get the chance to go back to New York City so I’ll be able to try a bunch more restaurants. For pizza, New York is the place to be. So I want to be there.